In stock
SKU
TCConchRepublicFlag
Views: 0
Be the first to review this product
$44.00
Conch Republic Flag Tire Cover on Black Vinyl
Add to Wish List Add to Compare
Skip to the end of the images gallery

Skip to the beginning of the images gallery

The Conch Republic is a micronation located at the southern most point in Florida, Key West.  The Conch Republic began its secession on April 23, 1982 as part of a humor movement as well as a marketing move to increase tourism.  The Conch Republic has now expanded its reach and now declares all of the Florida Keys under its reign.  The Conch Republic only hopes to bring Humor, warmth, and respect to a world in need of all three.  Show your support for the Keys with with this amazing tire cover!

In 1982, the United States Border Patrol set up a roadblock and inspection point on US 1 just north of the merger of Monroe County Road 905A/Miami-Dade County Road 905A onto US 1 in front of the Last Chance Saloon just south of Florida City. Vehicles were stopped and searched for narcotics and illegal immigrants. The Key West City Council complained repeatedly about the inconvenience for travelers to and from Key West, claiming that it hurt the Keys' important tourism industry. Eastern Air Lines, which had a hub at Miami International Airport, saw a window of opportunity when the roadblocks were established; Eastern was at the time the only airline to establish jet service to Key West International Airport, counting on travelers from Key West to Miami preferring to fly rather than to wait for police to search their vehicles.

When the City Council's complaints went unanswered by the U.S. federal government and attempts to get an injunction against the roadblock failed in court, as a form of protest Mayor Dennis Wardlow and the Council declared Key West's independence on April 23, 1982. In the eyes of the Council, since the U.S. federal government had set up the equivalent of a border station as if they were a foreign nation, they might as well become one. As many of the local citizens were referred to as Conchs, the nation took the name of the Conch Republic.

As part of the protest, Mayor Wardlow was proclaimed Prime Minister of the Republic, which immediately declared war against the United States (symbolically breaking a loaf of stale Cuban bread over the head of a man dressed in a naval uniform), quickly surrendered after one minute (to the man in the uniform), and applied for one billion dollars in foreign aid.

Conch Republic officials were invited to the Summit of the Americas in Miami in 1994, and Conch representatives were officially invited to 1995's Florida Jubilee.

The faux secession and the events surrounding it generated great publicity for the Keys' plight — the roadblock and inspection station were removed soon afterward. It also resulted in the creation of a new avenue of tourism for the Keys.

Available in most tire sizes.

You must remember that we have a large assortment of tire cover logos so you might have a difficult time choosing between them all. We care about our customers and our main purpose is to satisfy their demands. Please be aware that your order will have track numbers available in 7-10 days from the date your order is placed. This means you will receive tracking information this necessarily mean that it will be deliver in 7-10 days.  Please note this difference.  We make each and every order on demand.  Your order goes through several stages before it can be shipped out.  Please be patient as we are working on your order.  To learn more about the processes that go into your product visit our About Tire Covers page.

Nowadays we have great opportunities to satisfy your demands with the high quality custom made products. We are proud to present our wonderful choices of tire covers to you. Without a doubt we are the leading company in this hemisphere for custom made tire covers.

Made in the USA by TireCovers.com
Commercial Grade Vinyl
UV Resistant Inks

Write Your Own Review
Featured Products 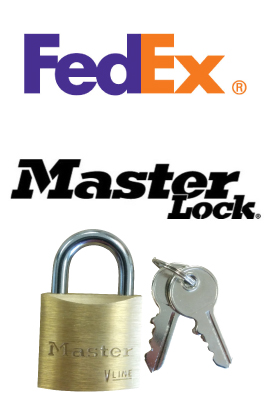 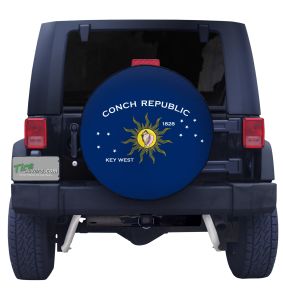 Conch Republic Flag Closeup Tire Cover
Be the first to review this product
$44.00
Add to Wish List Add to Compare 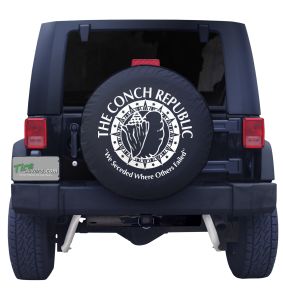 Conch Republic Secession Flag Tire Cover
Be the first to review this product
$44.00
Add to Wish List Add to Compare